I realize I will sound like a super-dork by quoting Luke Skywalker in a story about turning 40.  But, I’m 40 now so I care less, about a lot of things. And, I just won’t quote him directly. That’s my loophole.

As any wise Jedi would, Luke advises his apprentice that the force is about balance. And I believe he was totally talking about the adventure we took to Las Vegas and Page to celebrate my first four decades. I mean, obviously.

That, and the whole Resistance vs. The First Order thing. That was probably a pretty critical footnote in his profound “this is how the world works” pep talk, I’ll admit that.

So what is balance? It’s hydration and painkillers after a cocktail-filled evening.  It’s a poolside nap following a day that ended at 5:30 a.m. at the blackjack table (for the two of us who don’t contribute to this website).

It’s a delicious off-the-strip diner and a separate taco shop earning favor over pricey resort restaurants on Super Bowl weekend.  It’s ice and beer in the sink rather than paying through the nose for the mini liquors in the hotel room fridge, for which you are charged even if you move them.

It’s the romantic and inviting smell of vanilla in our hotel lobby, and inspirational quotes on the hotel mirrors, after inhaling second-hand cigarette smoke on the casino floor.

It’s shoving a slice of gloriously greasy pizza in your face like a college kid after inhaling the magic that is the fountains at the Bellagio.

But, it’s also getting close to the edge, learning about indigenous rituals, marveling at the size of a mountain, dumping sand from your sneakers and crossing two things off your bucket list. 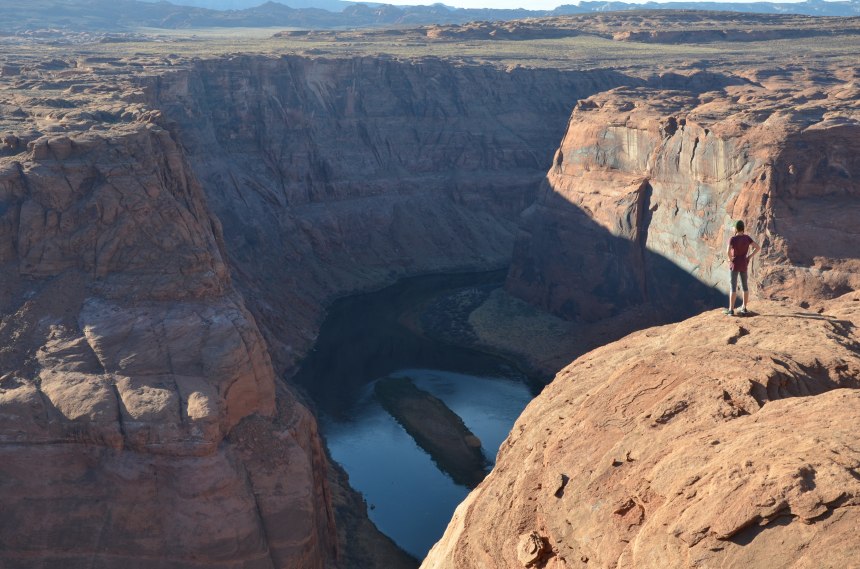 Balance is a walk through two divergent landscapes. It is Las Vegas in all its gaudy, hilarious, gorgeous, fun, raucous glory.  And it is the outdoors, specifically Antelope Canyon and Horseshoe Bend, in all of their spectacular, awe-inspiring, mind-bending, curious, beautiful, picture-perfect confidence.

Where Las Vegas had antics, like the crazy Uber driver, the 12-story zipline over Fremont Street, the guy dressed like KISS in a speedo, the pasties, the $11.99 surf and turf special and a waiter named Boneski, the Michael Jackson dance moves, and the 20-cent cash-out voucher – 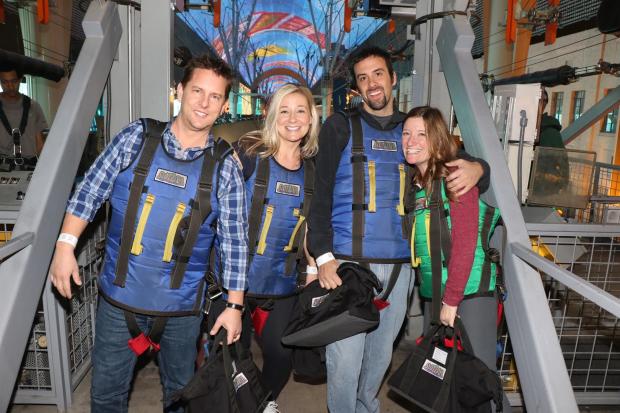 Antelope Canyon and Horseshoe Bend had magic, in the way wind and water have shaped one of the most spectacular underground hideaways, how the mighty Colorado River curves around a towering mountain to create a horseshoe shape, how a setting sun across a picturesque scene made for a super sweet photo, and the knowledge that you’ve experienced something that won’t be the same for the people who see it next – or the next time you see it, if you see it again. And knowing that, you take a thousand-million photos, because you have to, and you want to somehow quote your tour guide. 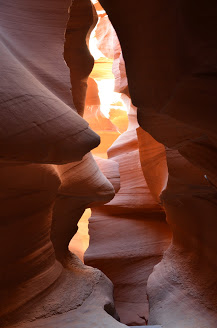 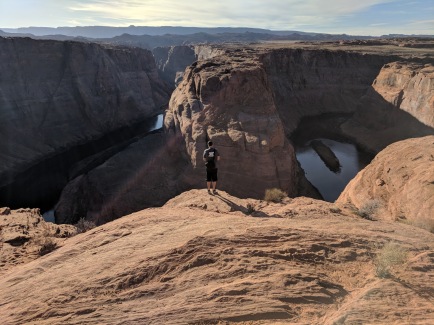 It’s a long definition for balance. And it’s somewhat unconventional. But, it’s a pretty real one, pulling from the whole “dark side vs. light side” thing. And a welcome way to start a new decade: inspired and balanced by debauchery and adventure. 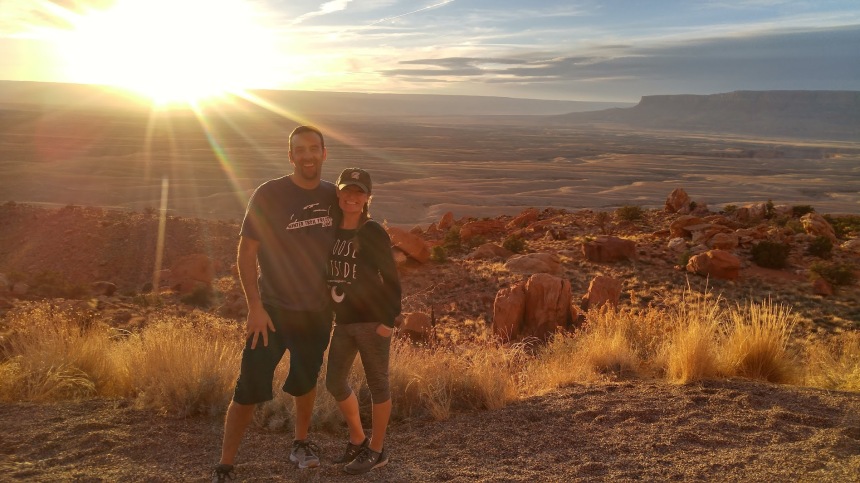