My bracket looks eerily familiar every year. I can’t help it. I’m a heartsick homer for Michigan State, and that loyalty always interferes with rational winner-picking come March.

But this year, intellect almost up-ended emotion as I filled out my bracket two minutes before the first games were about to tip off.  I hovered over the blank line that needed me to choose either Duke or Michigan State.

I waited, giving up a precious few seconds I might need on other blank lines. Could my Spartans beat Duke? Could they? I didn’t know.

That allegiance is so strong, that I even spent an afternoon a few years ago “watching” a critical game on Twitter. I don’t recommend it.

As a kid in Michigan, you have to make a choice. You choose Michigan or Michigan State. It was such an ever-present rivalry, that I remember my friend’s State-loving dad started his outgoing message on his answering machine by announcing his whereabouts or mood as it related to the outcome of a Michigan State game.

Our house went green, even though none of us attended the school. My mom was a Bulldog from Ferris State, my dad a Chippewa from Central. And me?  I was a Bronco at Western Michigan and later a brief Sun Devil at Arizona State.

But Michigan State won out over all of them. Being a football fan has been more difficult over the life of my fanhood, but not lately. And basketball has always been exciting.

So I hovered. I haven’t had time, or desire really, to follow sports much lately. Could they beat Duke?  Could a 2 upend a 1?  I mean, maybe. But could Michigan State upend Duke?  No doubt. They were Michigan State, baby.

AND THAT’S WHY I’M SO EXCITED RIGHT NOW.

My excitement doesn’t come at picking the winner, though. It just comes at knowing my beloved Spartans advanced. They clinched the upset, by one point, but still. One point is a victory.

Onward, Sparty. We’re cheering for you, from wherever we are. 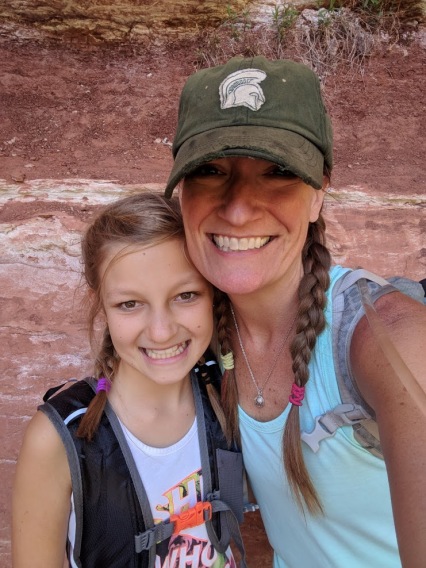 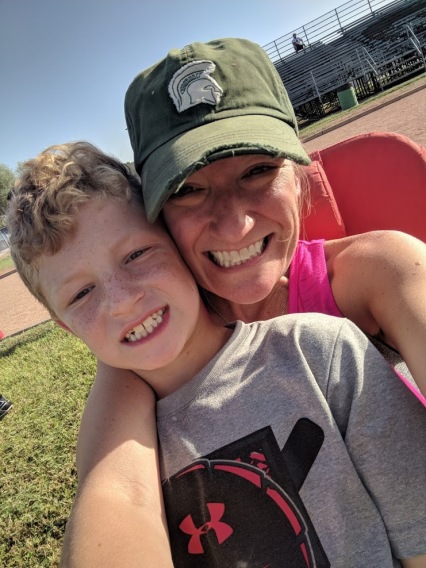