It’s kind of a constant gut-check for one thing or another, if you’re one of those people who actually cares about how your kid’s childhood is going and how it will influence their entire lives.

That’s why it feels so absolutely money to experience those fleeting moments of rightness. Those times you totally friggin’ nailed it. Those split seconds where the voice in your head offers you a quick “yep,” letting you know you’re totally gangster.

I’m not talking about body bags and bandanas and tear drop tattoos (although I joke about it enough) and gang signs. I’m not even talking about rapping.

Just the feeling of nailing it. No sweat. You slapped a moment down with your domestic gangsterhood. Or gangster-heezy, if we’re being real. Whatever.

You walk a little taller for that one second, with a half-smile, knowing you just solved it. The problem. The mystery. The thing that was trying to kill your flow.

Sometimes it’s toothpaste. The kids are out, but there’s still a few grills that need to be brushed, you know what I’m sayin’? And it’s late. It’s bedtime. Nobody has time for a run to Walgreens for that. No.

That’s when you go domestic gangster and whip out the extra tube you had stashed under the sink. And you lay that tube down with a knowing authority, between two kids who were arguing about who took the last dollop of toothpaste.

Or when the fridge is woefully empty. You might have ketchup, maybe a couple pickles, an apple, half a roasted chicken, coffee creamer and chives. You have kids who have never gone more than 45 minutes without eating who swear they might die if they don’t eat again immediately.

And you pull together a culinary masterpiece that not only feeds everyone but it includes ingredients you didn’t even have in the house. And they don’t need to know.

Because you’re that dang gangster. So gangster.

Or when you lay down the law about replacing the toilet paper, declaring a bathroom closed because somebody left an empty roll. And they’ve been warned. So everyone has to use the “scary” bathroom downstairs. Because you’re done giving a shit about shit. 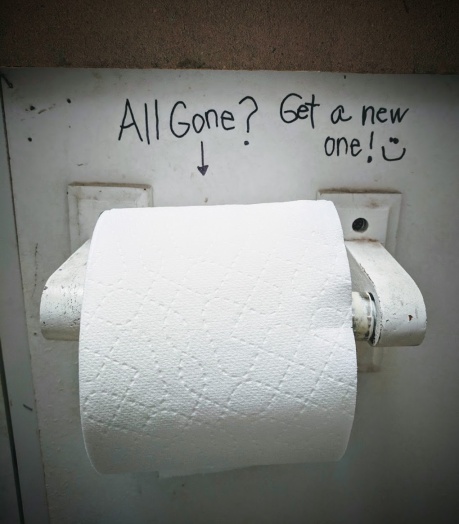 The best is the beat, though. When you can rip a rap off while checking on the tater tots, learning your kids on how music should make you feel. Or when you’re “hiding” in your room to take a computer conference call while the kids are home on summer break, only to have your phone reveal your gangster-ness as it rings during the meeting, bumping Biggie’s Hypnotize through the speaker to the folks on the line.

And then getting props for it. As you’re hiding. And kids are playing – and not interrupting you. For once.

Nailed it in the most gangster-licious way. No doubt. 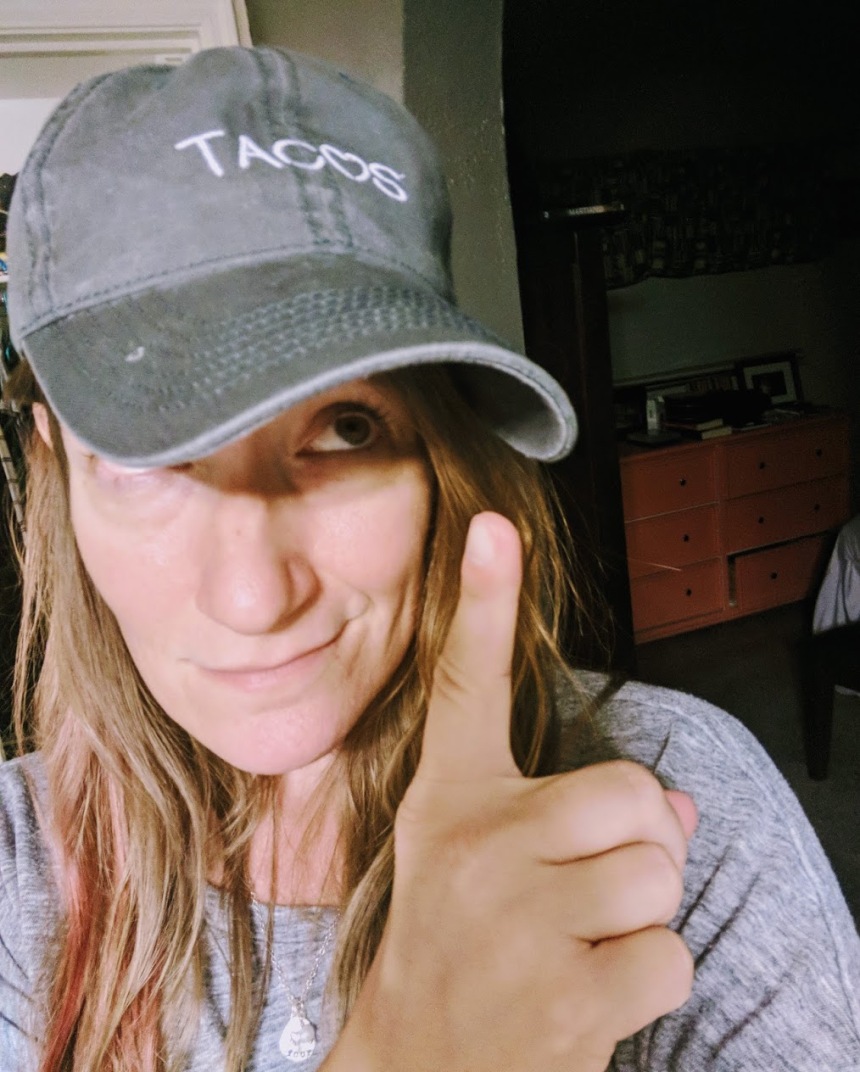