They had spent most of the day planning. And asking when she’d arrive.

They weren’t able to spend her actual birthday with her, but they were ready to celebrate this night, no matter how late she got here.

A surprise would be fun. And finding decorations would be easy, because Star Wars stuff is pretty much everywhere.

A cake decorated as a Stormtrooper was the obvious choice. And so was making it from scratch.

They wanted to write personal cards, noted that let her know how much she means to them. How her love and support and hugs and jokes and advice, to them, are so important – and they won’t let anyone get in the way of that. 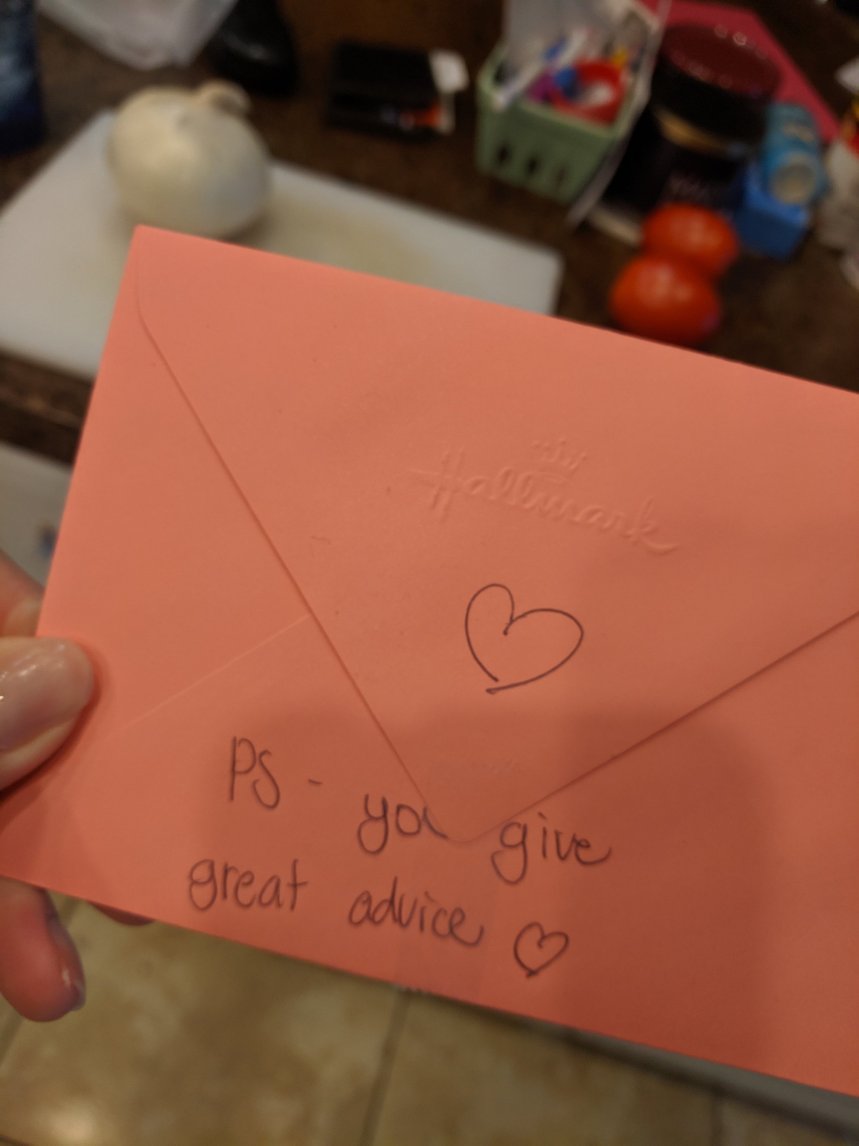 The finishing touch was a custom banner, one that borrowed one of her favorite phrases and celebrated the year she’s beginning.

They only got a few hours with her before they had to leave for the weekend. And they couldn’t go with us to a race they love and wanted to run.

That’s probably why they wanted to do so much for her, to make the most of the limited time they had.

They’re right. It’s not fair sometimes, the lives they have. But with her, they luck out.

Because she’s not going anywhere. She’s not afraid of anyone. And she will always let them load up on her love for them.