*This is the fifth chapter in a story that ended here last week.

It has been a full two weeks — two weeks and one day — since that kitchen table met firmly with my upper right thigh. And, the bruise is still here. So, not upper thigh really. More like mid-thigh. I know because I’ve been self conscious of the bruise when I consider clothing. My skirts don’t give it away — because I’m a respectable 30-something — but shorts do.

And, today I wore even less, spending most of the day at a waterpark with the kids. And, I cried. I cried at a waterpark, on and off, which was kind of clutch because no one really knew. I mean, everyone was wet. Everyone had water on their face — and I had the added bonus of wearing sunglasses. Incognito. My kids didn’t even know. I wasn’t sobbing. I mean, I kept it together. But in some quiet moments, while our youngest rode the kiddie slides and had me watch, I had time to think.

Even with that ugly bruise totally visible, I considered the haunting possibility that no one would ever understand me like he does, or did. No one would know about the last 17 years of my life. No one.

Let me tell you, it’s a devastating thought.

When things were good, they were good. When it’s not good, it’s bad. That sounds stupid. But, when it’s not good it is destructive. Abusive. Demoralizing. It chips away at all the good. And every time it takes a bigger chunk. And you can’t get that chunk back. It’s like it’s damaged and black and won’t fit with whatever you have left.

I also encountered another haunting possibility while at the waterpark. Would I be relegated, I thought, to dating someone with, like, 14 tattoos and a long beard? Sounds random. But seemingly everyone at the park was A) a parent, B) inked with 7–9 tattoos and C) if they were male, had a long, shaggy beard.

Totally fine for chicks who dig that look. I’m just not one of them.

He was my best friend. Was.

It doesn’t help matters that I know he has not been at his mom’s this weekend. She told me he left on Friday and didn’t come back. And, he was gone all day on Saturday, when I offered to bring them by for an overnight visit. He declined. He said there wouldn’t be enough time.

Which fits with the theme, I suppose. Nothing is ever enough.

One time I didn’t cook him one. Another time, I didn’t patty them up.

No. It’s the crazy shit you hear on the morning radio, when the jocks are like, “So, this guy totally went apeshit on his wife and you’ll never guess why. Stay tuned.”

Spoiler alert: It was because of burgers.

You know when you watch a cartoon, and the character gets a massive idea. Or, they like finally get it? They get struck by lightning, or a bomb goes off in their brain, or they have stars floating around their heads.

That was me, last night. 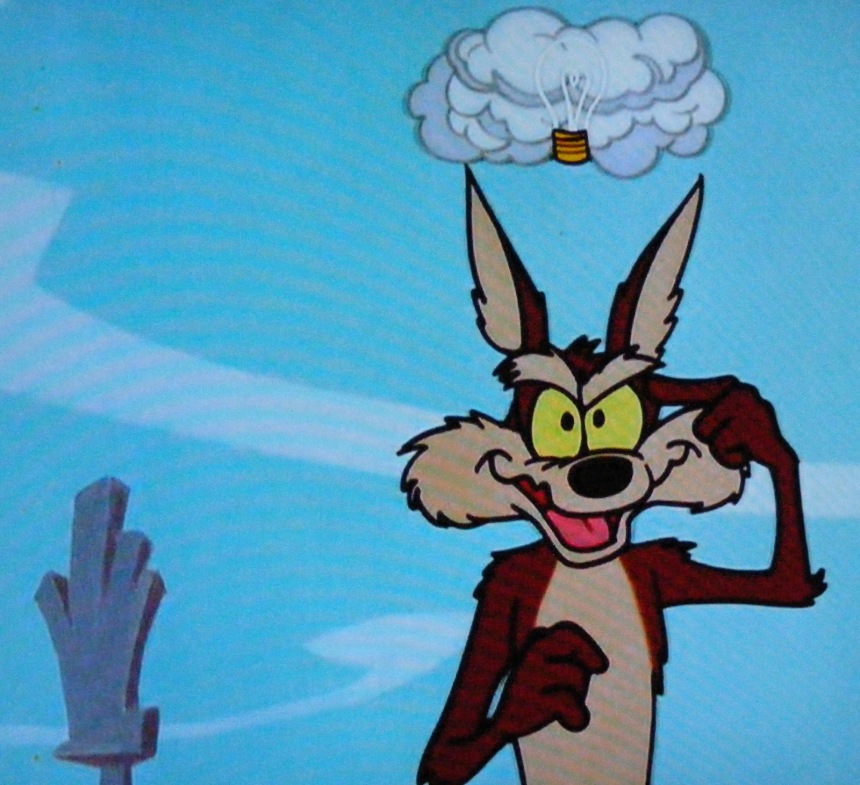 I was struck by lightning. And, it was crippling. I’m not sure how or why it hit me, but it did. And, I couldn’t conceal how much it hurt. And, I tried to.

My son asked me to snuggle in my bed and watch a show before bedtime. I did. He said he wanted to call his dad because he “missed him.” So I tried to track him down. It took a while, especially since we have to go through his mother for the time being, until a court order is adjusted to allow us to communicate.

His mother would have to call him. He wasn’t with her, and hadn’t been the entire weekend. Where was he, I wondered?

And, then I remembered where he could be. I mean, he could be at a hotel, but I didn’t see any charges to reflect that. He could be at a friend’s, but it sure seemed like a long time to be gone and not tell his mom where he was. He had been gone all day and all night, for three days in a row.

Earlier that day, she had called me and we had a long talk. It was a really difficult talk. She said he wanted to know where we stood. Where I stood on the fate of our relationship — because he needed to “get on with his life.”

It was Aug. 21. He was arrested on Aug. 5. It had been a little over two weeks. He wanted to know the fate of our 17-year relationship after about two weeks.

I told her I didn’t entirely know yet. It was a big decision, one I was making for our whole family. For our kids. One that would change our lives. I told her, through tears, that it was hard for me to talk to her about this stuff because he is her son. And then I said that I didn’t think I could trust that it wouldn’t happen again.

She said she understood.

It took me a while that day to think about why he would press so hard to know where he stood with me. He really couldn’t see that some things take time? That I wouldn’t want to rush anything, especially given his current legal situation? That he had enough to deal with?

He couldn’t really see any of that?

And, as for declining to see the kids the entire weekend because it was “too difficult to say goodbye to them,” well, I didn’t know what to say to that.

He was all over the map and it was hard for me to keep up. I really was trying my best to be amicable and put the needs of the kids first. They wanted to see him.

Which was funny. Because he did whatever he wanted anyway.

It bowled me right over and I couldn’t hide it. I cried when I checked on the kids as they struggled to fall asleep. I cried, hard. I told them I wasn’t crying, but they knew. My son hugged me, which I felt horrible for. I cried when I crawled into my own bed, and I cried until I fell asleep.

That’s it. I was completely disposable. He had admitted to me, about a year earlier, that he had struck up some kind of correspondence, or relationship, with a mother on one of the baseball teams he was coaching.

She would love him, he told me once, during a devastating fight. She would want him. When I found out about it, I was just gutted. I told him he would need to discontinue his correspondence with her, and said it was wildly inappropriate for him to be talking to her about our problems, and somehow seeking solace in her.

He said he did. But, I don’t believe it for a minute. They ended up on our baseball team again. And, he had recently messaged that same team to let everyone know he was coaching again.

I think it’s entirely possible he has been at her house this entire time. I can’t even explain how that makes me feel. Like an idiot, for one. But, what’s new?

I heard nothing all day today about any kind of requests for the kids this week. I messaged his mom to see if we could discuss it. She had to call him to find out. And, then she relayed this message:

He wants to co-parent with you. And, he wants them for the whole weekend.

Okay. So, he doesn’t want to see them at all during the week? He only wants them on the weekend. And, he wants them the whole weekend? Okay.

And, he wants to co-parent? What does that even mean? To me, it means being involved, seeing your kids, helping them with homework, putting their needs first, communicating with me about issues, not buying a friggin’ iPhone for our daughter without telling me. That sort of basic shit.

I mean, really. That is rich.

I told her I feel like I’ve absolutely demonstrated a willingness to be cordial and accommodating with respect to his time with the kids, and communicate issues that need to be dealt with. For the love, I’ve been the one reaching out asking if he wants to see them. He is declining.

And, I made sure the kids saw him right away after his arrest.

She said she was simply the messenger. She said he felt like the kids are forming a bad opinion of him because he can’t come on the street to pick them up. And, he can’t call me.

I didn’t say this but wanted to: Too fucking bad, dude. You got off ridiculously easy. And, you are once again failing to take responsibility for your actions. I’m done covering your ass.

There are no charges, at all, related to the fact that he pinned me against a wall with our kitchen table and then manufactured a false altercation to local police involving me and a beer bottle. Or, that he violated the restraining order by coming into our garage when I was gone, drinking beer, and leaving the bottles for me to find. Come on.

And, somehow I still have sympathy for him. It drives me nuts. Our conversation was cut short when the kids came in and started trying to talk to me. His mom said I didn’t need to call her back tonight, but said he would need some additional items from the house, with a police escort, in the coming days.

That should be fun.